Who are Lehman Brothers?

Lehman Brothers was an investment bank founded in 1850. The company was highly active in sourcing debts, repackaging them as securitised assets, and selling them to investors. It kept a considerable amount of these securitised assets on its balance sheet.
Even when property prices began to fall in 2006, the company remained engaged in the securitised mortgage market. The funding approach exacerbated the risks of the housing market’s eventual collapse. All banks employ leverage when acquiring new assets (such as loans or securitised loan products). Debt is frequently used to support new assets rather than customer deposits or internal capital.

On September 15, 2008, the CEO of Lehman Brothers announced that the company was forced to file for bankruptcy after incurring extreme losses on its asset-backed securities portfolio.

Why was Lehman Brothers so important?

Lehman Brothers were one of the first Wall Street firms to move into the business of mortgage origination. In 1997, Lehman bought Colorado-based lender Aurora Loan Services, an Alt-A lender. Lehman quickly became a force in the subprime market. By 2003 Lehman made $18.2 billion in loans and ranked third in lending. And the fall of Lehman Brothers is considered one of the critical events of the financial crisis of 2008-09. 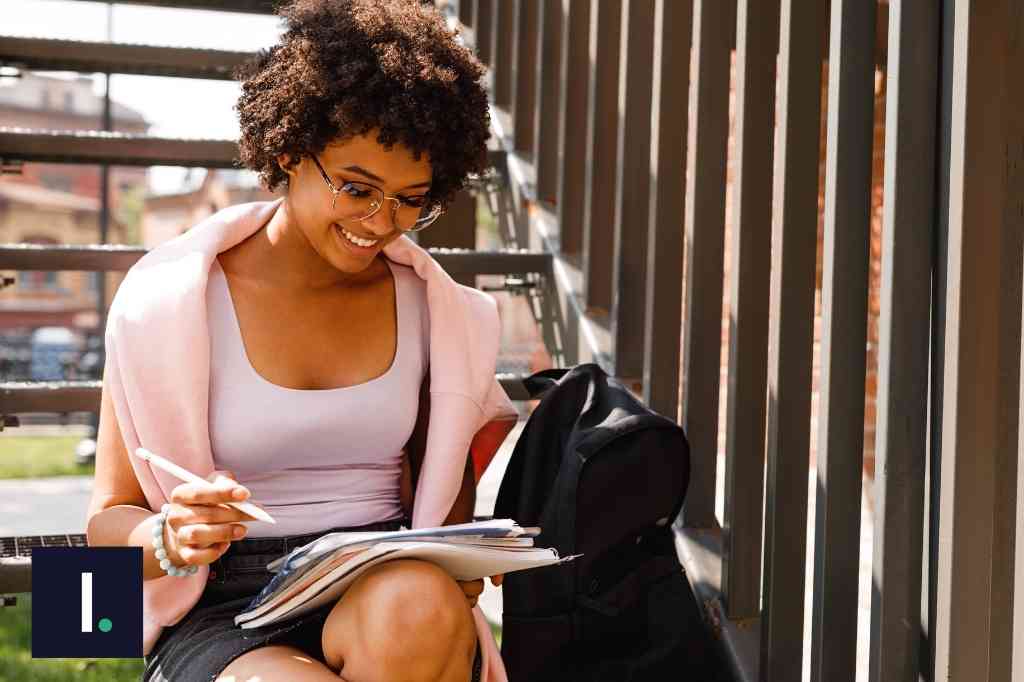 Dow Theory: Understanding the Primary Trend and the Secondary Trend

What is Standard Deviation?