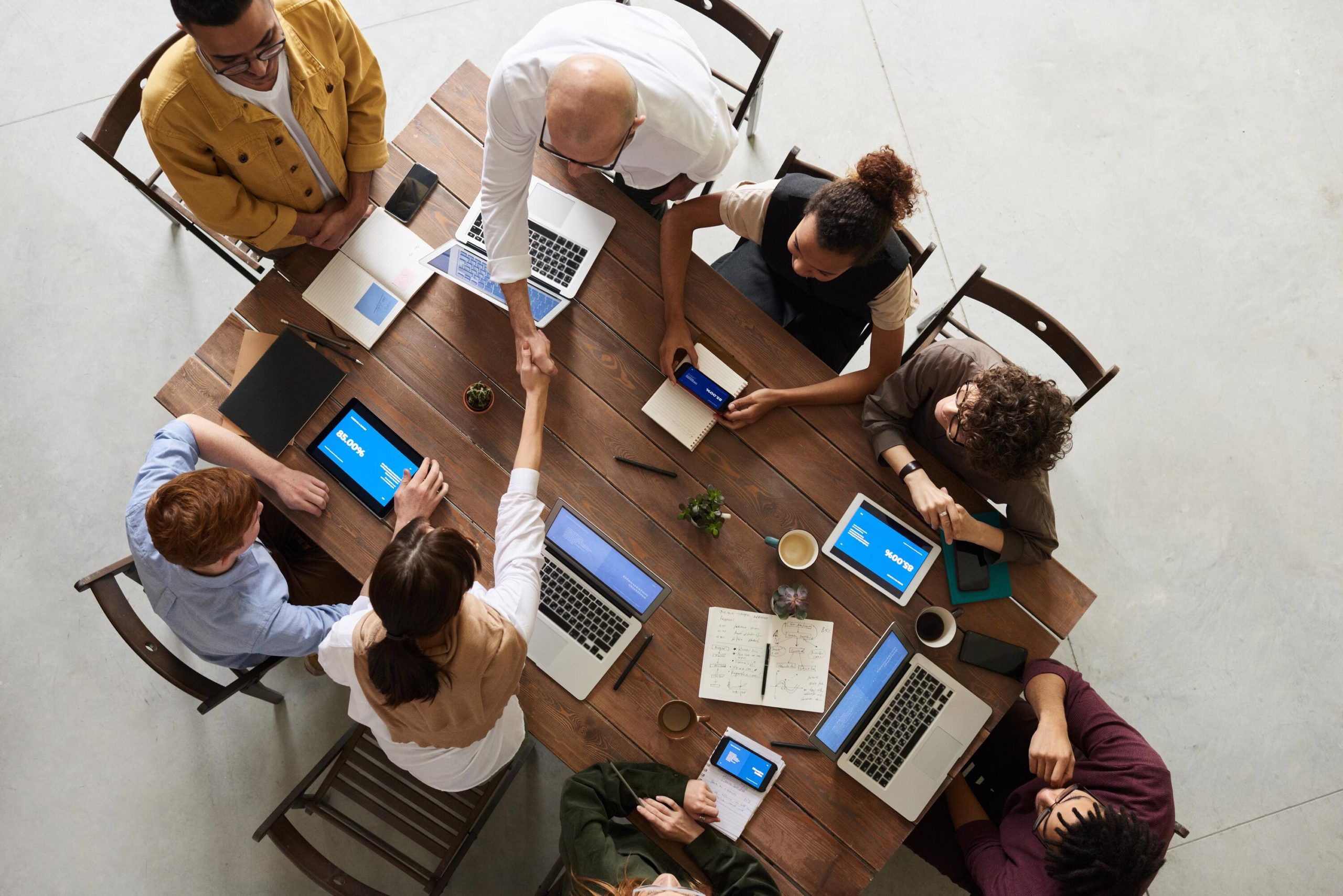 It’s a challenge to create and maintain a high performing team, but it’s often the key to organisational success. So how can you manage a finance team to drive results?

A team is a group of people with complementary skills who work together to achieve a common purpose. They hold themselves accountable for the performance of their group and see themselves as one operating unit with several interrelated parts.

The complementary skills element of this is vital to the success of a team–this is how synergy can be created. In other words, how the whole team is more productive and produces a better outcome than the sum of the individual elements ever could.

What are the stages of team development?

How to Choose your Team 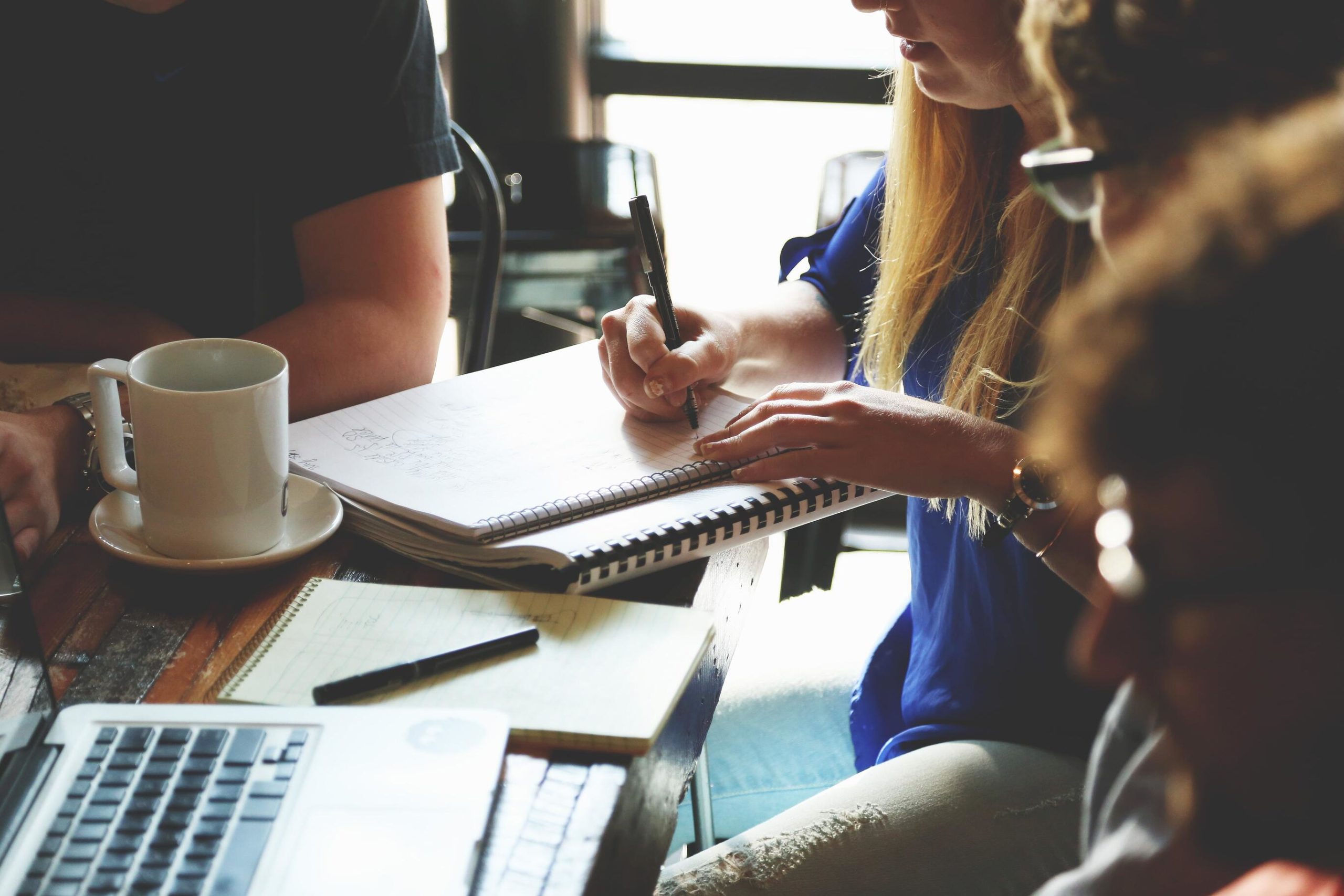 Now we’ve considered how the members of our team will work together, let’s think about how we choose who to have in our team in the first place.

There are lots of qualitative considerations here, such as the balance of personalities and skillsets needed, but you will need to apply careful judgement and experience for the particular team.

Meredith Belbin identified nine roles that need to be present and operating effectively for a successful and high performing team. That isn’t to say you can’t have an effective team with less than nine people in it!

It’s perfectly normal for any given team member to take on several of these roles, and/or for there to be several people taking on any given role in a larger group.

Belbin went on to say that although most people who are socially able can take on any of the 9 roles to a greater or lesser extent, most of us have two or three roles we prefer. Although choosing these roles can be a subconscious choice, you can be more proactive than that.

You could consider what peoples’ natural roles are likely to be in the group and craft a team of people that is likely to work well bearing in mind the full range of roles that are ultimately needed.

A good starting point then is to identify a group of people with the skills and personalities that you think will work together well, but also to consider what you think their natural team roles will be.

You can, to a degree, formalise the roles by considering outlining job descriptions for the different members if appropriate.

Team Management is a complex task that done correctly is hugely beneficial to a task, a project and to the company as a whole.